The Different Types of Augmented Reality 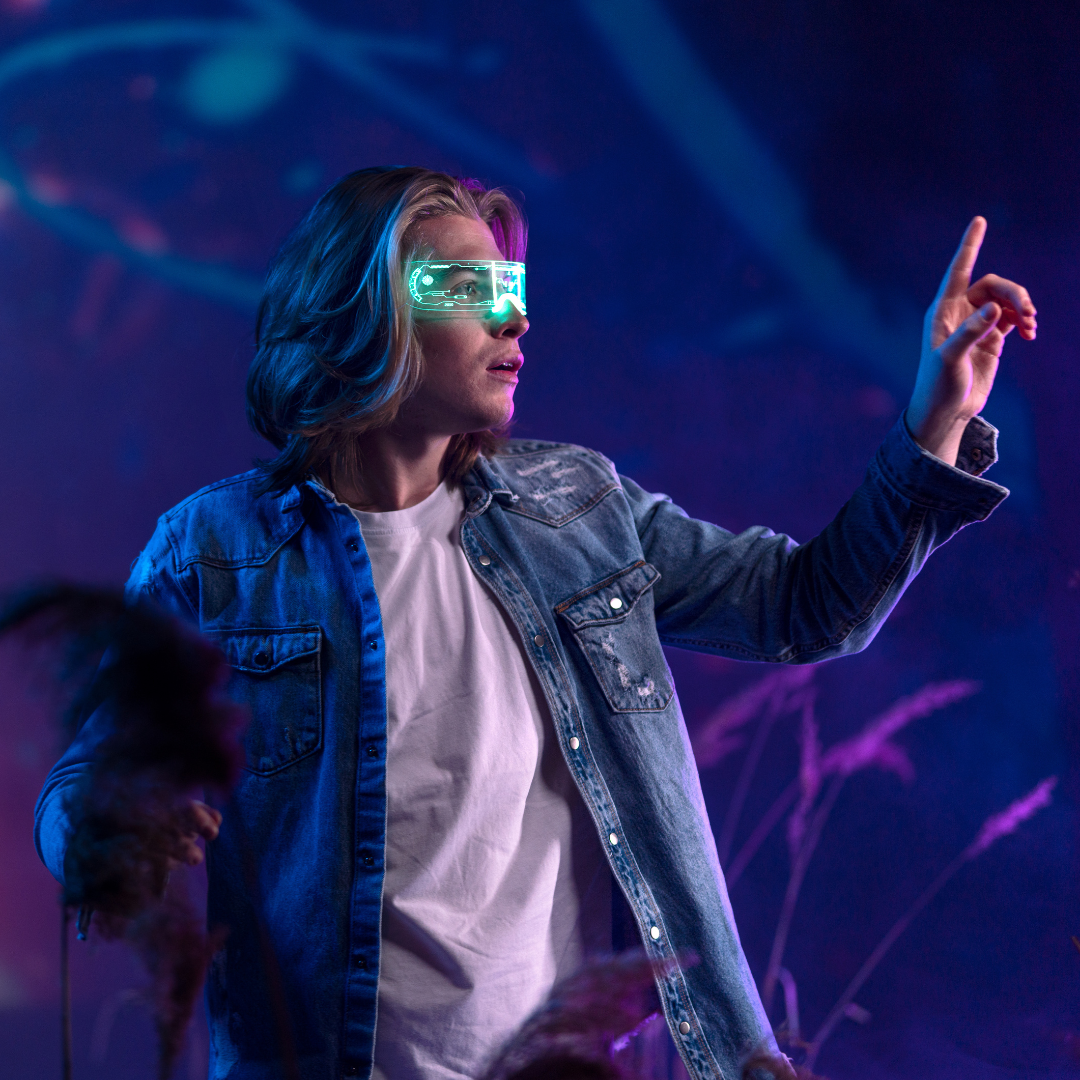 Augmented reality (AR) is a technology that enables users to interact with virtual objects and data in the real world. It has the potential to change different areas of our life, including how we work and study as well as how we play and shop.

In this blog article, we'll explore the various forms of augmented reality (AR) and the industries and applications in which they are employed.

This type of AR uses visual markers, such as QR codes or special images, to trigger the display of virtual content. The camera is made scan the input and recognize image patterns in order to create the geometry of the virtual objects.

When the user points their device at the marker, the AR technology recognizes it and displays the corresponding virtual content. This kind of augmented reality is often easy and affordable to create.

Marker-based AR is commonly used in marketing and advertising, where it can be used to provide customers with more information about a product or service. A customer could point their device at a product in a store, and the AR technology would display additional information, such as product specifications or customer reviews.

Markerless AR allows virtual 3D objects to be positioned in the real image environment by examining the features present in the data in real time. This type of AR is more versatile than marker-based AR, due to the advancements in cameras, sensors, and AI algorithms.

Simultaneous localization and mapping (SLAM) is used in markerless AR to scan the surroundings and provide suitable maps for the placement of virtual objects.

Overall, augmented reality has a wide range of applications, from entertainment and advertising to education and training. It has the potential to revolutionize the way we interact with the world and gain access to information.

At Euphoria Labs, we specialize in creating custom-made augmented reality experiences for brands. Our team of experts will work closely with you to design and develop an AR experience that aligns with your brand and goals.

With our custom-made AR solutions, you can provide your customers with an immersive and engaging experience that will set you apart from your competitors. Whether you're looking to create an AR-powered virtual try-on, product showcase, an interactive advertising campaign,  we have the expertise and technology to make it happen.

Contact us today to learn more and get started on your custom AR solution.